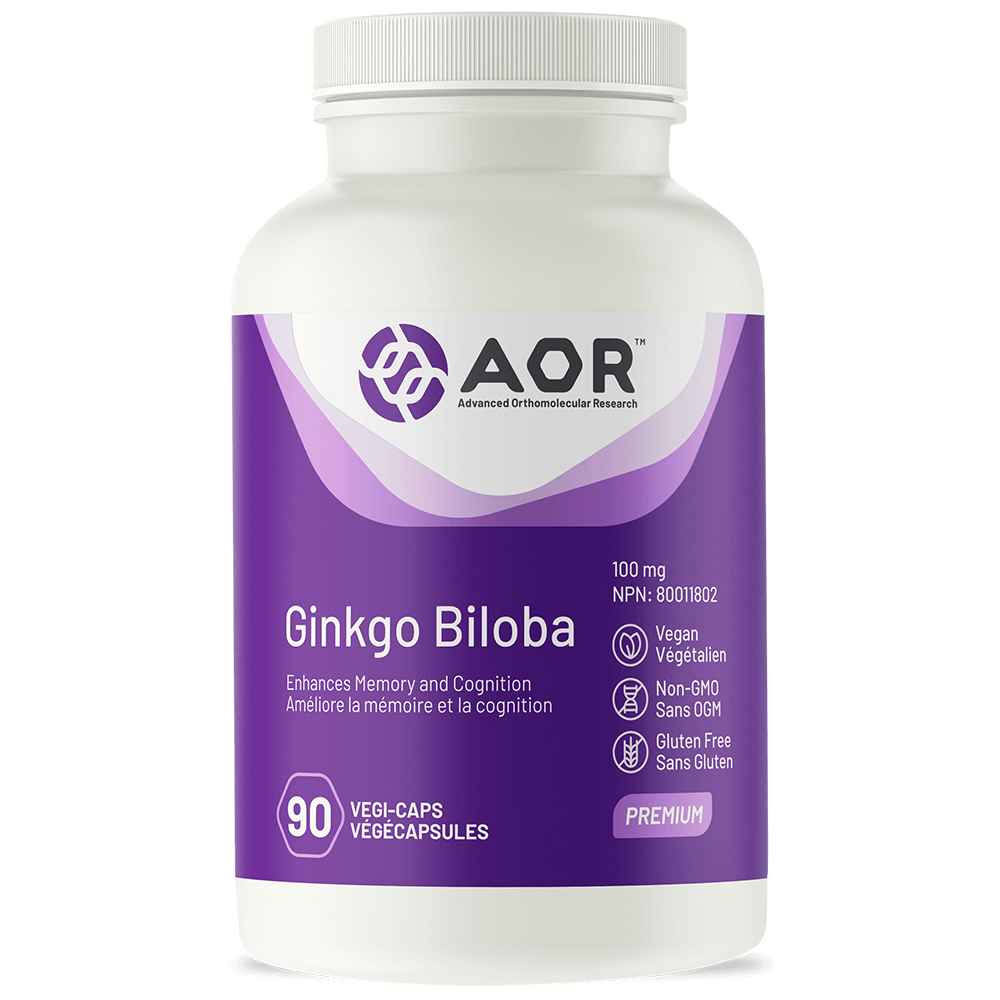 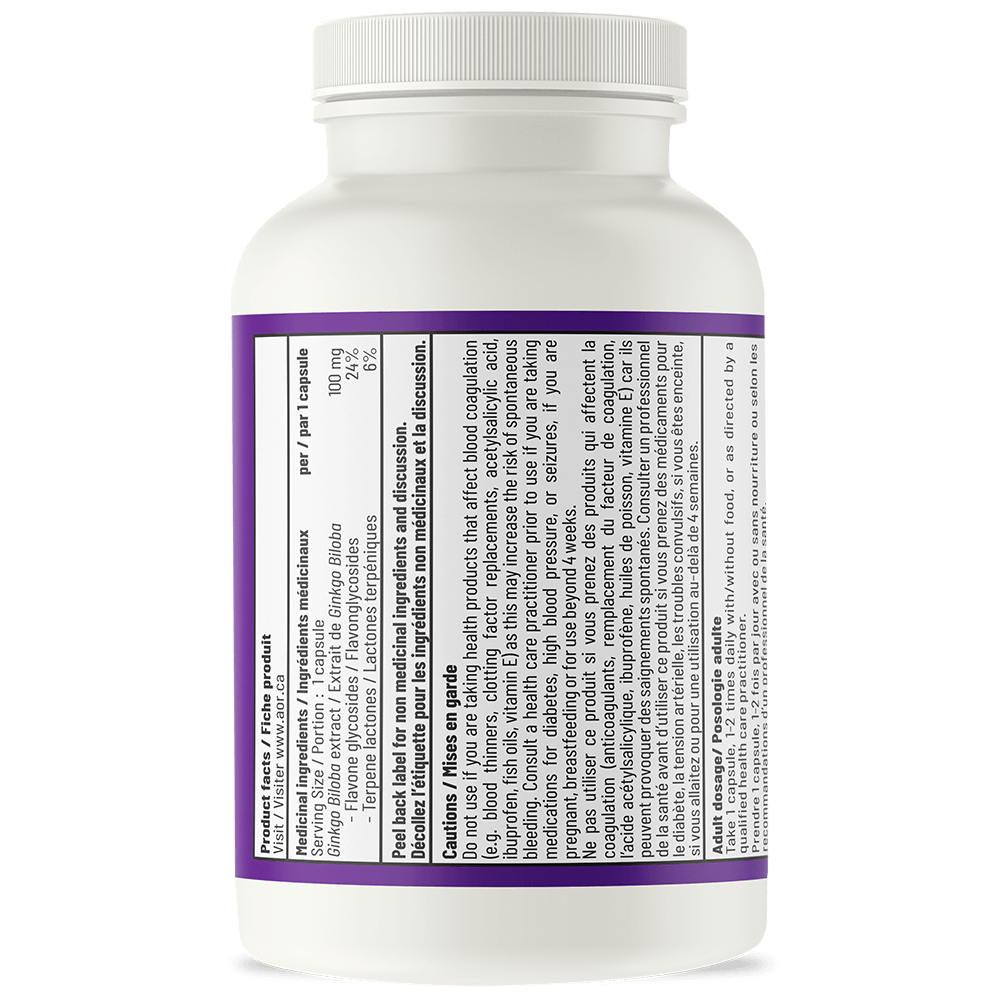 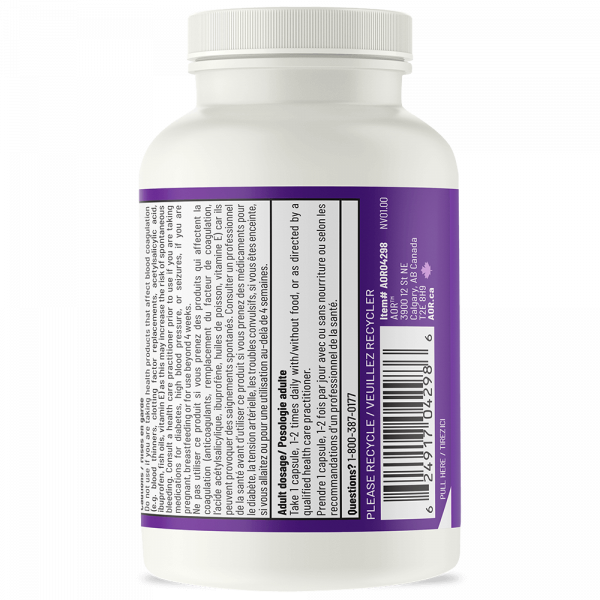 Ginkgo biloba is one of the most well-known and well established medicinal herbs in the world, and is used mainly to support memory and cognitive function. This is attributed to its ability to enhance cerebral circulation, increasing blood flow and the delivery of oxygen and nutrients to the brain. This improves brain cell performance and provides antioxidant protection against neurodegeneration. Studies also show that Ginkgo biloba reinforces blood vessel structure in the brain and protects cerebral nerve cells from damage when deprived of oxygen.

AOR’s standardized Ginkgo biloba extract is made from plants carefully cultivated on plantations using agricultural technology to produce leaves richer in ginkgolide B, yielding a minimum of 0.8% – the highest range available.